Risks resulting from natural extreme events and climate change combined with vulnerable economies are among the biggest challenges facing the Caribbean OCTs. The geographic reality however is one that requires a very consistent and concerted effort at the widest regional and global level to effectively build resilience.

In 2017, Hurricanes Irma and Maria struck Anguilla, British Virgin Islands, Saint Barthélemy, Sint Maarten and the Turks and Caicos Islands, as well as Saba, St. Eustatius and Montserrat. Responding to the widespread destruction demanded serious attention to developing policies that on one hand ensured that the OCTs rebuilt more robustly, while on the other ensured the shortest possible rebound time for local economies.

The Caribbean region is subject to recurrent natural extreme events, such as hurricanes, floods, earthquakes, volcanic eruptions, landslides, and droughts. As highlighted above, the 2017 hurricane season was particularly active, with severe damage in seven OCTs. Atlantic hurricanes derive their power from the heat created by warm tropical waters – a phenomenon that is likely to be exacerbated by climate change and global warming, thus making them more frequent and intense.

The capacity to cope with the effects of major natural extreme events is limited for most OCTs – this is primarily due to their small and vulnerable economic bases. In this regard, there is a need to reduce structural vulnerability and increase the resilience of economic infrastructure and fragile coastal ecosystems to extreme recurrent natural events.

The 2012 Commission Communication on the European Union’s approach to resilience defines resilience as “the ability of an individual, a household, a community, a country or a region to withstand, adapt and quickly recover from stresses and shocks”. Support to resilience at all levels is also an integral part of the new 2017 European Consensus on Development. 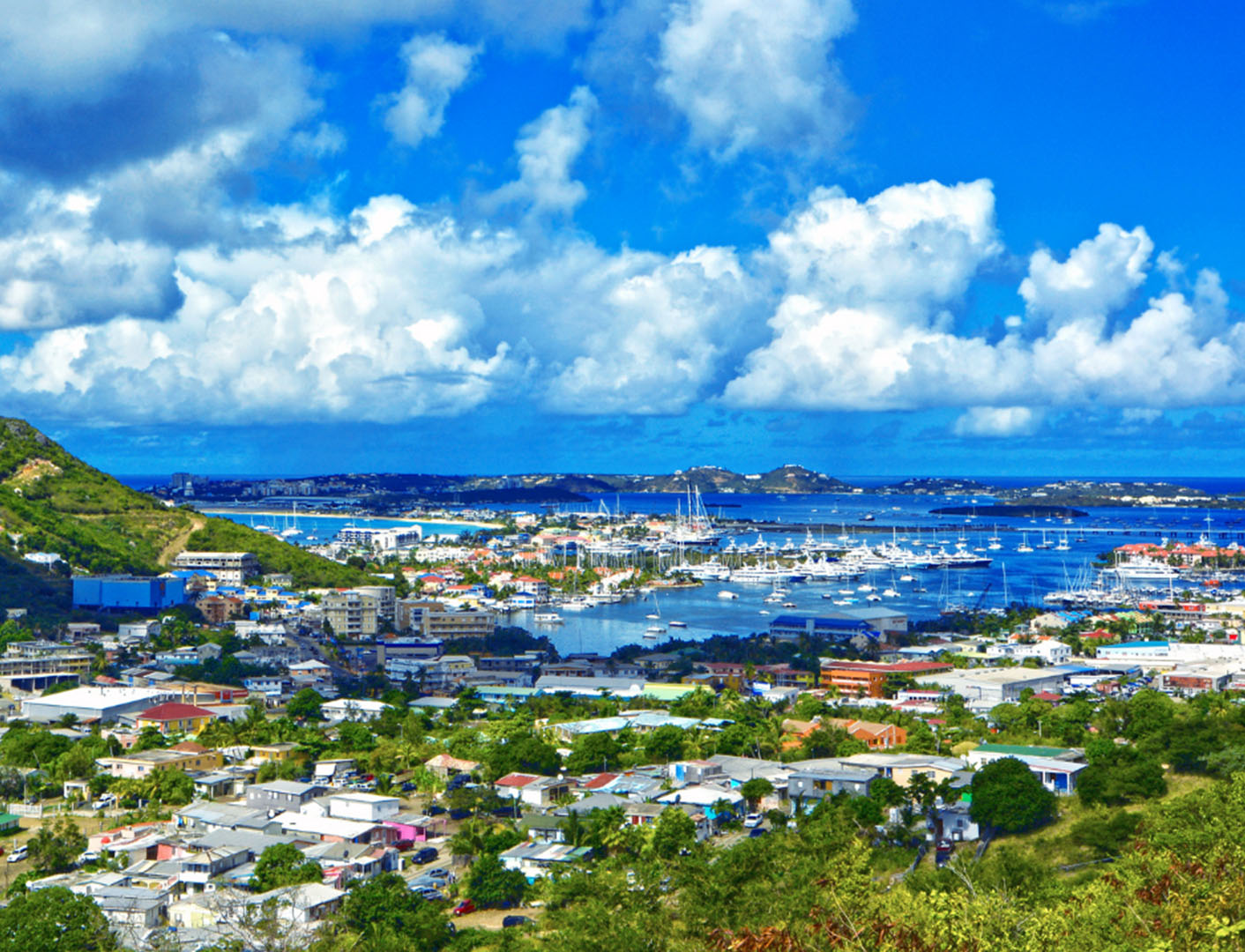 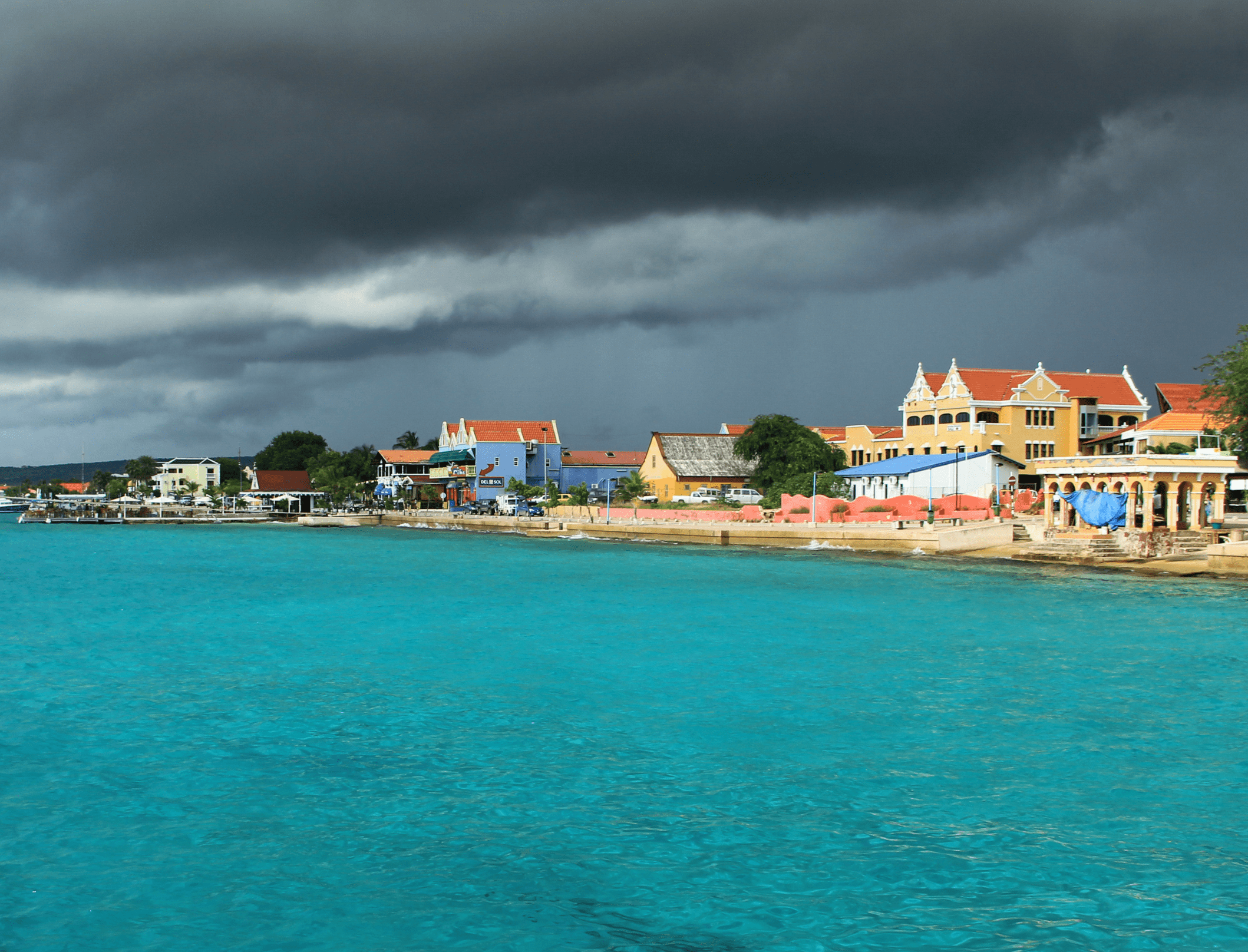